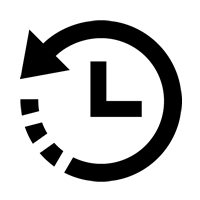 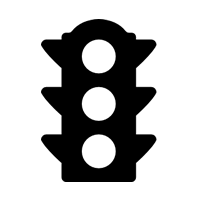 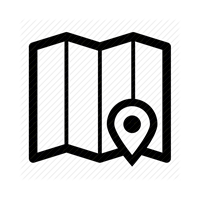 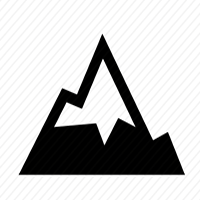 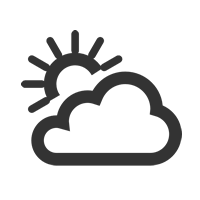 Day 1:Visit to Lake Churup, 4450 m.
Before starting Huayhuash, we will go to the lake of Churup, just outside of Huaraz. We will ascend through traditional Andean villages such as: Nueva Florida, Unchus and Llupa. It is from Pitec where we will start the walk of around two and a half hours, sometimes climbing up short rock walls, in order to reach the lake. We will spend around an hour at the lake, enjoying the views of the mountains, and then return to Huaraz. The rest of the evening will be spent organizing materials for the trek.

Day 2: Huaraz – Chiquian 3400 m. – Llamac 3250 m.
Leave from Huaraz with destination of Chiquian to the south. On the way, we will pass small cities such Recuay, Ticapampa, and Catac. After Catac, we will get to a large lake called Conococha, from which we will get our first glimpse of the Huayhuash Range. After arriving to Chiquian, we drive to our first campsite in Llamac, 3250 meters.

Day 4: Cuartelhuain 4100 m. – Paso Cacananpunta 4700 m. – Punta Carhuac 4650 m. – Laguna de Carhuacocha 4100 m.
Today we make our first pass, Cacanapunta, at 4700 meters. From here you will be able to see the snow covered peaks Ninashancaa and Rondoy, as well as the Pucacocha Lake. After coming down from the pass, we pass the small town of Janca. Shortly after this, we make the second pass of the day, Carhuac, 4650 meters. After going down the Yanayana Valley, we will arrive at the spectacular Carhuacocha Lake in time to catch the sunset on the Jirishanca Chico, Jirishanca Grande, Yerupajá Chico, Yerupajá Grande, Siulá and Carnicero peaks. Seven to eight hours of walking for the day.

Day 5: Carhuacocha Lake 4100 m. – Siulá Pass 4850 m. – Huayhuash 4350 m.
Today we will go over the alternate Siula Pass, 4850 meters. During this walk, we will be able to see the lakes of Grangacocha, Siulacocha y Quesillococha, as well as the peaks of Jirishanca Chico, Jirishanca Grande, Yerupajá Chico, Toro, Yerupajá Grande, Siulá y Carnicero, etc… When we get to the top of the pass, there will be an incredible panoramic view of the three lakes, and the mountains. We will arrive to our campsite around dusk after seven to eight hours of walking.

Day 6: Huayhuash 4350 m. – Portachuelo Pass 4750 m. – Lake Viconga 4400 m.
Our fourth pass is called Portachuelo de Huayhuash, or Ararj, 4750 meters. From here the peaks of Carnicero, Jurau, Trapecio, Puscanturpas, Cuyoc, Millpo, will be visible. We will pass by the banks of Viconga Lake, and camp a little farther down from it. There are thermal baths close to the campsite to enjoy after a day of five to six hours of walking.

Day 8: Guanacpatay 4300 m. – Huayllapa 3500 m.
From our previous night’s campsite, today we walk down the valley of Guannacpatay to the village of Huallapa. Total time is four to five hours.

Day 10:Gashpapampa 4600 m. – Paso Yaucha 4850 – Jahuacocha 4100 m.
Sleave early today after breakfast, going up to our seventh pass called Yauche at 4850 meters. After going down the Huacrish valley, we will get to a lake and campsite called Jahuacocha. Expect five to six hours of walking.

Optional: Diablo Mudo Climb, 5350 m.
Leave for the summit at three in the morning with an extended uphill climb. After reaching the glacier, the summit is not too far after. From the top, there will be impressive views of Huayhuash, the mountains around Huaraz, and the peaks of Yerupajá, Rasac, Jirishanca, Siulá, and Trapecio. Expect a total time for the day to be around ten hours. .

Day 11:Rest Day at Jahuacocha Lake.
After a long climb the day before, today we will rest at Jahuacocha lake. Our guides and cooks will prepare a typical Peruvian meal, a Pachamanca for you to enjoy. If you are up to it, there is a nearby lake called Solterococha that can be reached in two to three hours. This lake has great views of the lakes Rondoy, Jirishanca, Yerupajá Chico, Toro, Yerupajá, Rasac and Tsacra.

Day 12: Jahuacocha 4100 m. – Pampa de Llamac 4300 m. – Llamac 3250 m. – Huaraz.
Se Today we pass the lass pass, Pampa Llamac, at 4300 meters, getting our last good view of Huayhuash before descending to our starting point of Llamac. This will take around six or seven hours, and then we return to our hotel in Huaraz.